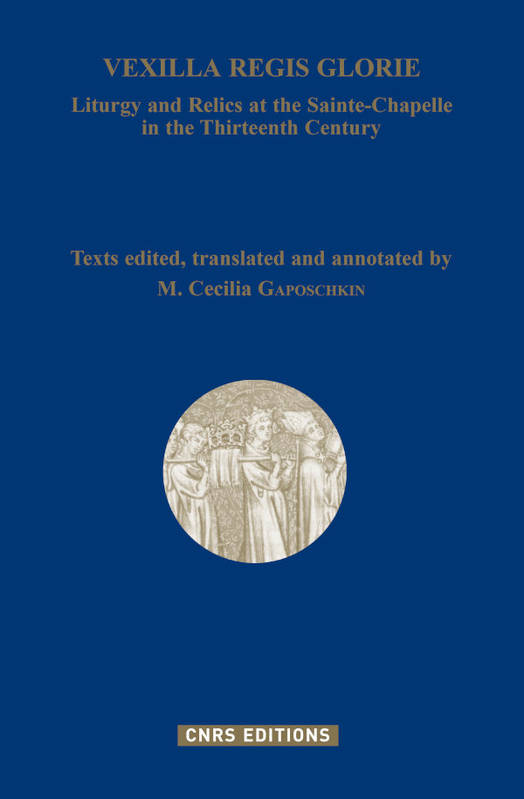 M. Cecilia GaposchkinVexilla regis glorie: Liturgy and Relics at the Sainte-Chapelle in the Thirteenth Century(Sources d'histoire médiévale 46)
Between 1239 and 1242 Louis IX acquired the relic of the Crown of Thorns and a series of Passion relics, including the True Cross and the Holy Lance, for which he had the Sainte-Chapelle built at the royal palace in the center of Paris. Liturgical feasts were established to celebrate the Crown of Thorns (on August 11) and the Reception of the Relics (on September 30). This volume presents interpretations, editions, and English translations of the earliest liturgical offices and masses written for use at the Sainte Chapelle after its consecration in 1248. These texts testify to the early history of the chapel, and to royal devotion and religious ideology more broadly. They demonstrate the place that Christ's Kingship and Passion held in thirteenth-century culture, and also the place that relics held at the Capetian court and in the construction of Capetian kingship.
S'identifier pour envoyer des commentaires.